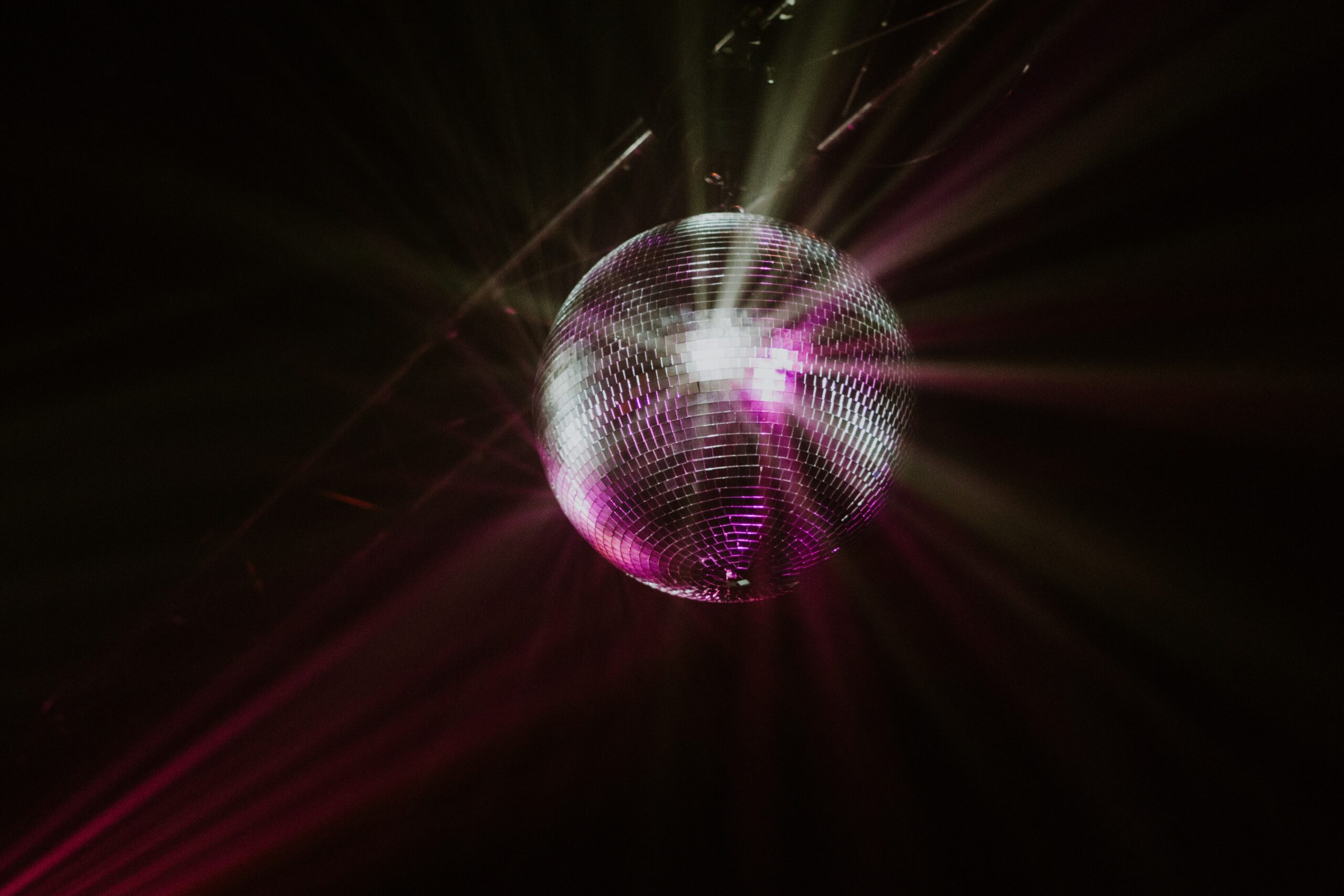 In 1977, for example, it was totally hip to be a ginormous fan of The Bee Gees.

Saturday Night Fever (and its ubiquitous soundtrack) was all anyone was talking about.

The tide had shifted. Instead of showcasing our bitchin’ dance moves on lighted dance floors in the middle of smoky clubs, we were supposed to be fans of drum machines and synthesizers and go to Tower Records to buy cassette tapes by Spandau Ballet, Culture Club, and Men at Work.

In shame, many of us shoved our old disco albums in the closet or hid them under the bed.

When I started The Zen Teacher Project in 2015, I think I was–perhaps for the first time in my life–a little ahead of the curve. But that was only because I had been facing burnout myself and needed to find a way to keep my fire going as a classroom teacher.

So I started writing and talking about the idea of self-care.

A few years later, EVERYBODY was talking about “self-care”.

And I thought, “Great! This is awesome! People are going to start taking care of themselves. Stress will go down. Anxiety will go down. Tension will go down. More of us might actually not burnout and make it to retirement.”

In the next few years, the term “self-care” was on everybody’s lips.

It was a win-win situation.

But like all fads, eventually this one also faced a backlash. Lately, hearing the term self-care annoys some people. It’s like asking them to a party and pulling out your Flock of Seagulls album. Now it seems that, in certain circles at least, “self-care” is a dirty word.

But you know what?

I KNEW that was going to happen.

And I don’t care.

The thing is, call it what you want, but taking care of yourself never goes out of style.

Both inside and outside the classroom, you are necessary and worthy.

You are worth being taken care of.

You are worth resting and recharging and rejuvenating not only because it’s good for you. . .

. . .But because less stress and more self-care (there, I said it! Sue me!) is good for your health and longevity.

Go against the grain.

Proudly fly your freak “self-care” flag in the face of those flannel-shirted, long-bearded, IPA-drinking hipsters who sneer.

If something is good and useful and works, keep doing it.

Because I think that even Barry Gibb would agree:

Author’s Note: Right after writing this piece, Danny took out his Partridge Family album Up To Date, put it on the turntable, and spun“Doesn’t Somebody Want to Be Wanted.” Something he’s been doing unashamedly for the last 50 years.